When the mutilated body of Albert Shawcross is found in the East End, the police head straight to Fournier street to the last person who saw him alive – Symington, Earl Byrd

Horrified at the presumption of guilt, Symington vows to track down the real killer. With the help of the pawnbroker’s niece, Emily, he’s drawn into an increasing dangerous world, where not everyone wants him to succeed.

With enemies using violent tactics to persuade him to drop the case, the earl must make a difficult decision. Does the shady solicitor deserve justice, or did he deserve to die? 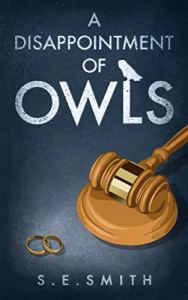 S.E. Smith, known as Sarah to her friends, and ‘Miss’ to her students, was born into a naval family and now lives on a 65-foot broad-beam boat with her husband, Steve, and her two rescue dogs – Ben and Eva.

Crediting her Nana May for instilling in her a love of history, and an encyclopedic knowledge of the East End of London at the turn of the 20th Century, Sarah took on board the adage ‘write about what you know’ and created Symington Byrd: a gentleman detective whose foray into the East End leads him into all kinds of danger.

A great fan of the West Wing, Pokemon Go, and Doctor Who, Sarah’s biggest claim to fame is the day spent with the Fourth Doctor, Tom Baker, chasing Daleks down The Strand. 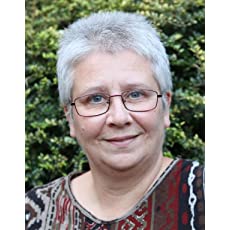