Hannah, Cate and Lissa are young, vibrant and inseparable. Living on the edge of a common in East London, their shared world is ablaze with art and activism, romance and revelry – and the promise of everything to come. They are electric. They are the best of friends.

Ten years on, they are not where they hoped to be. Amidst flailing careers and faltering marriages, each hungers for what the others have. And each wrestles with the same question: what does it take to lead a meaningful life? 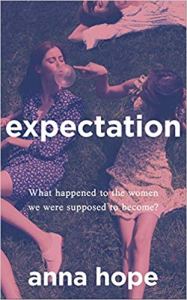 ANNA HOPE studied at Oxford University and RADA. Her
contemporary fiction debut, Expectation, explores themes
of love, lust, motherhood, and feminism, while asking the
greater question of what defines a generation.
She lives in Sussex with her husband and young daughter. 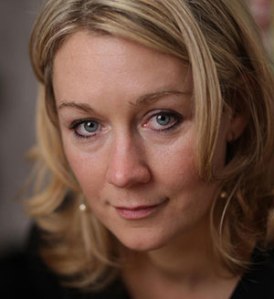