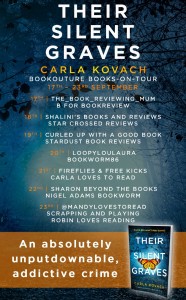 Dressed in garish Halloween costumes, two teenage girls run through a patch of dense woodland towards the outskirts of town. But before they can reach the safety of the streets beyond, they make a shocking discovery.

Following a piece of old rope, the girls find a large mound of freshly laid earth, undisturbed in the darkness of the trees. Clawing at the ground beneath them, they make contact with something solid. When they realise what they’ve discovered, the silence is broken by their piercing screams as they stare down at the shallow grave.

Without looking back, they run as fast as they can, failing to spot the person nearby watching their every move…

And when another grave is found just days later, it’s clear a serial killer is praying on the small town. But who is the killer watching now? And when will another grave be filled? 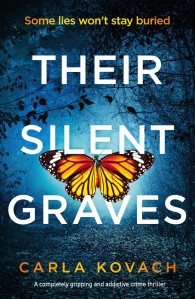 There is no harm in pulling a prank on someone. It’s just a bit of fun, right? Well, yes it is as long as nobody gets hurt and everybody sees the funny side of it. You have to be able to know when enough is enough and if you fail to realize it then it’s someone else’s turn to interfere. But what if that does not happen??

Turning back clocks is not possible. You made your bed, now you have to lie in it, but was it all worth it…?

Another great part of this excellent series where DI Harte feels like she has arrived in her own worst nightmare.

Who can she trust? Who knows those things about her and uses them to torment her? One name pops into her mind. Can this be possible…?

The background is Halloween and the author created a creepy story that fits that time of the year perfectly.

Rooting through my bag of stars, I pull out 5 of them.

Thank you, Carla Kovach and Bookouture

Carla Kovach was born in Birmingham, UK and now resides in Redditch, Worcestershire. Author of supernatural drama ‘Flame,’ psychological thriller ‘To Let,’ crime thriller ‘Whispers Beneath the Pines,’ and holiday comedy, ‘Meet Me at Marmaris Castle.’ Carla also writes stage and screenplays, some of which have been produced in the Worcestershire area. Her feature film ‘Penny for the Guy’ is being made and is set for release in 2019. 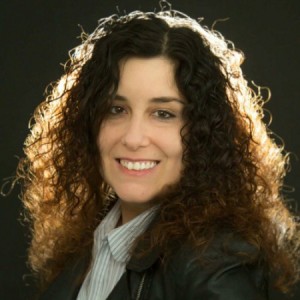