London 1974 – and Peter Greenberg is riding high. Thanks to his magic touch, every play he puts on in Theatreland is a hit and the money is rolling in. The young man’s empire feels secure – but then everything changes. One evening, he calls in to see a rival’s musical and falls head over heels in love.

​The beautiful Paris-born dancer who catches his eye is Nadine – a major star in the making. Like Greenberg, the young dancer too is in love – but with someone else. The eternal triangle is complicated by the birth of a child, and by tragic secrets that go back before World War Two; slowly, those secrets reveal themselves in a drama that out-performs anything on the West End stage or Broadway.

Nadine is a poignant story of unrequited love, a love that will one day be returned – and in a most unexpected way… 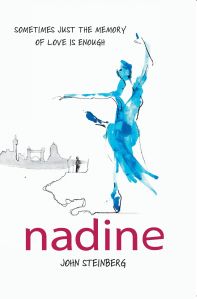 Early in the morning in my study at home

Whatever I’m enjoying currently. I don’t enjoy revisiting books from the past

Not entirely; though I’ve already started on a private detective series.

Yes and on aspects of myself

Usually, I make notes on my mobile phone

I’ve had the experience of co-writing for theatre, which was a great learning curve but I cant imagine working that way in the future.

I’m already planning a trip to Vienna for my next novel. It much depends on where scenes are set and whether a visit will enhance the piece

John Steinberg was born in 1952 and spent many years in business before becoming a writer in 2007. Since then, he has co-written and produced comedies for the stage and has created a series of books for children. Nadine is his third novel. He is married with three children and lives in North London. 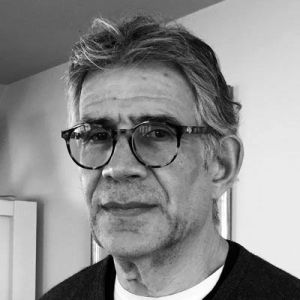