When Chris Hunter is called to search for a missing executive in Vietnam, he uncovers a conspiracy that goes all the way to the top of the organization.

Chris Hunter is an off-the-books fixer for Greater Dragon Asia, an international investment fund. He speaks four languages and is skilled in weapons use and hand-to-hand combat. He served in the U.S. Army for nearly a decade and understands how to operate under the radar. Now he uses his skills to take care of the jobs that no one wants but that need doing in an organization with billions of dollars under management.

Steven Jacob is an international attorney who has lived and worked in Southeast Asia for over ten years. He speaks Vietnamese and is familiar with the history, norms, and cultures of the region. He grew up in the United States and lived in several places in the West. He went to

school in Utah and California. He has been writing since the second grade when he discovered epic fantasy and science fiction, though he doesn’t write in those genres now. He has published several books independently. 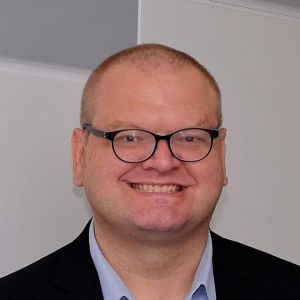