No one is good enough for her son…
As a single mother, Annie has an especially close relationship with her son, Ben. They have always been together. Just the two of them. So, when Ben brings home his mysterious beautiful new wife, Daisy, immediately Annie doesn’t trust her. Who is this woman who has taken her son away from her? And what is she hiding?

She’ll protect him with her life…
When Ben disappears, suddenly Annie and Daisy are all the other one has. Alone in Annie’s big, remote house, just the two of them, the tension is rising. And like any protective mother, Annie will stop at nothing to expose her new daughter in law, and the secrets she is hiding… 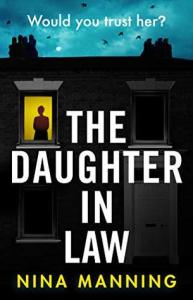 Thank you, Nina Manning and Boldwoodbooks.

Nina Manning studied psychology and was a restaurant-owner and private chef (including to members of the royal family). She is the founder and co-host of Sniffing The Pages, a book review podcast. She lives in Dorset. 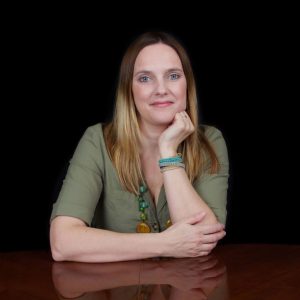